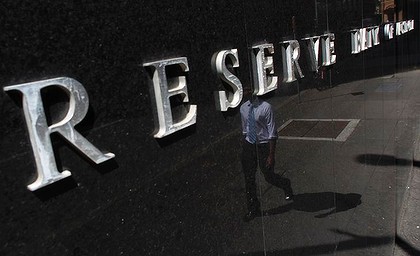 The Reserve Bank has decided to again cut official interest rates to a new record low of 1.5 per cent following the recent cut announced in May.

Although economic indicators released over the past month have been largely neutral, the latest inflation data has confirmed underlying prices growth well below the bank’s preferred range and has provided a clear catalyst for the cut.

The national unemployment rate increased slightly over June but remained below 6 per cent for the fourth consecutive month for first time in two years.

Following recent significant volatility, the sharemarket has steadied and is showing signs of a consistent recovery.

The trend for home building approvals for both houses and units has increased but although still strong remains below the peak levels of last year.

The international economy although still fragile has moved on from the volatility following the recent Brexit turmoil in markets.

Housing markets continue to benefit from lower mortgage rates with robust buyer activity translating into recent solid price growth in most capitals. Auction activity has also increased in the majority of capital cities over July.

Although rates have been cut again this month, the likelihood remains the bank will follow-up with another reduction in the near-term, particularly if the labour market deteriorates and inflation continues to decline.