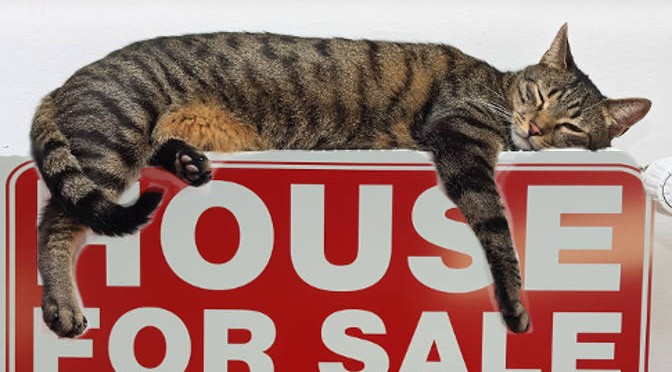 That’s understandable. Properties – especially houses with gardens – present better outside winter. And many prospective buyers prefer to undertake a campaign in warmer weather.

However, it’s a mistake to close one’s mind to property entirely in winter, especially if you are thinking of selling this spring. The reason lies in the annual cycle described above. Auction clearance rates are often stronger at the start of spring than in early summer. Invariably, demand bounces back quickly after the winter break. Buyers, starved of supply over winter and keen to get a deal done, are plentiful. But supply builds slowly: many vendors don’t decide to list until spring has almost arrived, and there is a lag between instructing an agent to list a property and when it sells.

This downward path in auction clearance rates (sometimes up to 10 per cent) over several weeks throughout spring can result in many media commentators mistakenly claiming the property market has peaked and bad times are coming. The regularity of this error is as predictable as it is dispiriting.

The lag between buyers stirring and vendors responding presents a great opportunity for the early bird vendor. Listing in August and early September can be fruitful, both in terms of a greater likelihood of wrapping up a campaign quickly and also achieving a strong price.

In a perfect world, one would expect every agent and vendor to become wise to this kink. Agents certainly are. But it persists because many top agents are on holidays overseas in July – and they appreciate the lull – and despite the best efforts of their colleagues who remain, vendors are slow out of the traps.

Vendors who want to list in late winter or early spring should start now. It takes a couple of weeks to prepare and then whittle down the short list of estate agents to one. Advertising has to be booked and copy written. And, in all likelihood, the property has to be de-cluttered and perhaps given a little bit of love and attention before photographs are taken and strangers allowed in to imagine themselves living there.

If the thought of this effort has you reaching for the snooze button so you can hide under the doona until spring, let me give you another incentive for going now.

If you’re selling one property, you’re likely be buying a replacement thereafter. Vendors who complete the sale side of this two-step process early in spring are usually faced with an enviable situation. They have the rest of spring and early summer to find a new home, during a period of strong supply. If things go really well (and they usually do for the super-organised person who didn’t press snooze in winter), they’ve sold, bought and moved into their new property – all before Christmas.

Richard Wakelin is a director of Wakelin Property Advisory